We believe in business owners, social influencers, and artists gaining as much of an audience as possible. There is no reason why your city, or the world doesn't know your name. We want to help develop the next great brand or individual. Our approach is simple, just do great work for great people. Us being great at what we do and you being great at what you do makes this whole process go a lot smoother.

We are extremely dedicated to our craft and we understand the psychology that goes into every successful campaign and promotion. We as humans have an inherent drive to be liked, and that drive has made us innately tuned in to our image - both professionally and personally. For years, we have striven to comprehend what makes something, or someone, stand out - what is the secret formula to gaining the public's admiration? This may arguably be the greatest cultural and societal question of our time, and through our work we aim to show you the answer.

To put it simply: our goals are about creating the most success possible out of you and your business. Would you like to see how we can do that?

More About The Stork 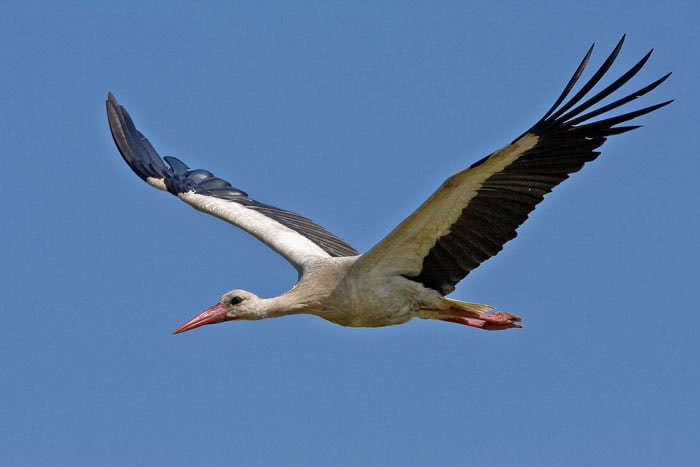 What Does The Stork Symbolize?

According to many cultures the stork is a symbol of good luck. In Chinese culture it is seen as a sign of living a long life as the Chinese believe that storks lived incredibly long lives.